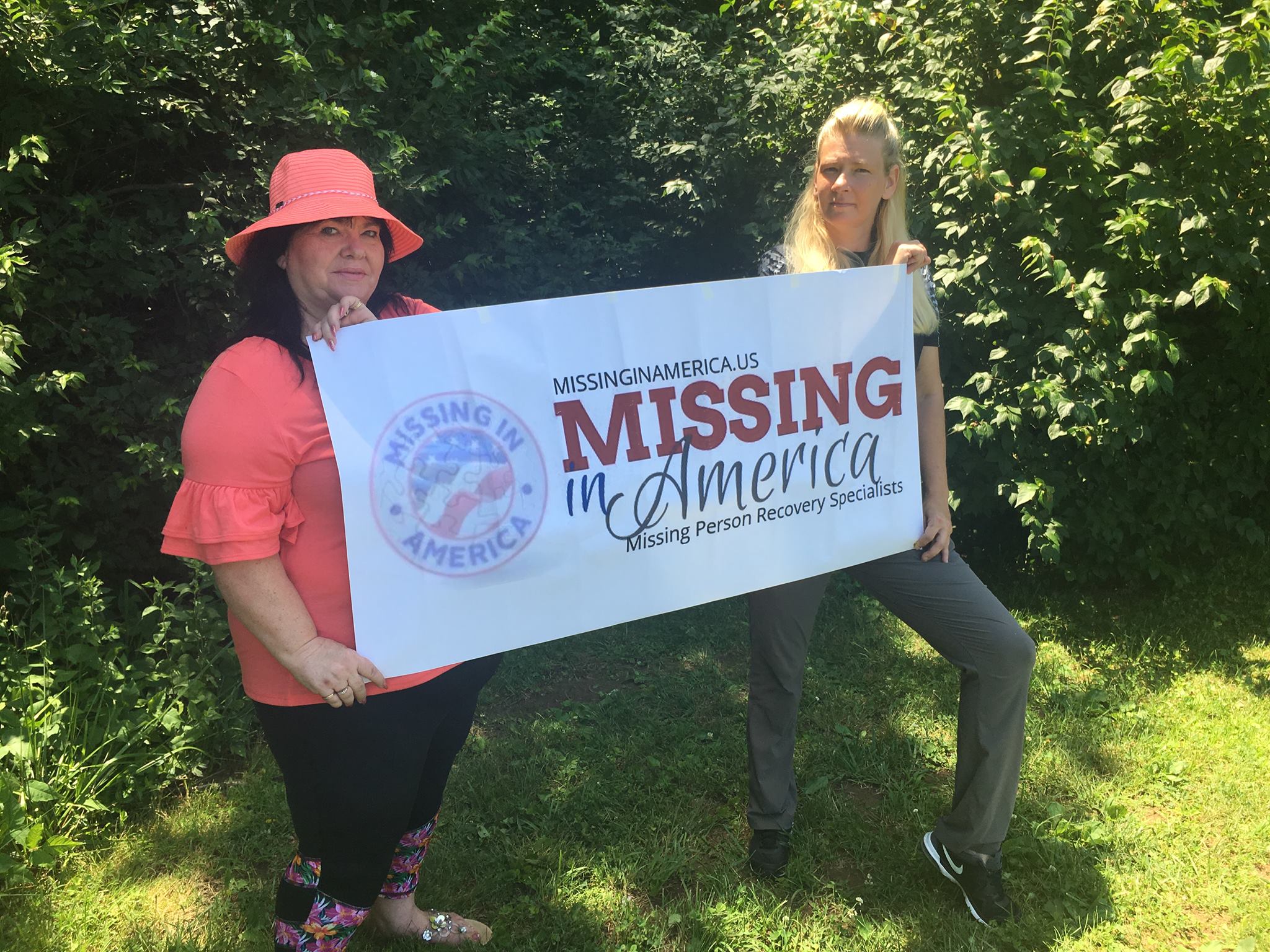 Editor’s note: This article is being re-printed at the request of our readers. It was originally published in July 2017. A portion of this article was re-written to reflect information learned since 2017 to ensure accuracy of the re-print. Certain links or videos may have been removed by the original user.

What followed was a strange YouTube video claiming to have solved these disappearances, with the assertion that a woman named Michelle Hooper was a “100% match” to missing Jennifer Klein.

Klein disappeared on May 25, 1974, while camping with her family in Moab, Utah. She was three years old at the time she went missing.

Michelle Hopper claims she is the real Jennifer Klein, and was allegedly abducted and raised by a satanic cult. She also claims to have witnessed the abductions of six-year-old New Yorker Etan Patz and four-year-old Kurt Newton. In the video, Hooper claims that Etan Patz is still alive and that both boys were abducted while riding their bicycles.

Etan Patz was the first missing child to appear on a milk carton. He disappeared on Friday, May 25, 1979, after leaving his parents’ SoHo, New York, home just a few short blocks to a bus stop for school.

Since the YouTube “scoop” broke last evening, Victims News Online has been inundated with messages from missing persons’ advocates and families, who have all claimed to have been conned by Missing in America. Each person we spoke with asked that their names be withheld, claiming that the organization’s founder, Nancy Schaefer, retaliated against them after they made claims of wrongdoing on her part.

Since the YouTube “scoop” broke last evening, Victims News Online has been inundated with messages from missing persons’ advocates and families, who have all claimed to have been conned by Missing in America. Each person we spoke with asked that their names be withheld, claiming that the organization’s founder, Nancy Schaefer, retaliated against them after they made claims of wrongdoing on her part.

However, no law enforcement agency overseeing these three cases has made an announcement that the missing individuals – who would now all be adults – have been found. Victims News Online reached out to the detectives in charge of these cases and have been told the police departments are aware of the allegations.

At time of print, none of the families of these children have come forward to announce that their child(ren) have been found

Additionally, no one (other than those on the video) – including law enforcement – has seen the alleged DNA results.

Furthermore, no one has explained how this particular DNA test came back to a 100% match, when the highest probably of a DNA match is 99.9999%.

Finally, the files of all three children, who are registered in the National Missing and Unidentified Persons’ System (NamUs), remain open and viewable by the public.

A few hours ago, the situation became even more upsetting for the families when Missing in America’s founder suddenly changed her story, and now claims to have “confirmation” that Michele Hooper’s DNA does not match that of Jennifer Klein’s. However, as in her YouTube videos and all social media claims, Nancy Schaefer failed to provide any source for her information, which only re-heated the already-sensitive matter.

Late this afternoon, VNO received official confirmation from Todd Matthews, Director, Case Management and Communications, for the National Missing & Unidentified Persons System (NamUs) that the DNA was not a match.


On July, 20 2017 a representative of the Grand County, Utah, Sheriff’s Office confirmed that Michele Hooper was excluded as a match for Jennifer Klein following DNA testing”, Matthews said.

Although many are now clamoring for charges to be filed against both Michele Hooper and Missing in America’s Nancy Schaefer, it is unclear if any will be pursued. From fraud to identity theft to the pure emotional torture for the families of Jennifer Klein, Etan Patz and Kurt Newton, many believe the two women intentionally concocted the story for monetary gain.

Additionally, missing persons’ advocates from reputable organizations now fear this will harm their efforts moving forward to help the families of the missing, murdered, exploited and abused.

Multiple attempts to reach MIA founder Nancy Schaefer for comment went unreturned. While Michelle Hooper did speak to our team briefly on the phone, she declined to comment regarding the situation.