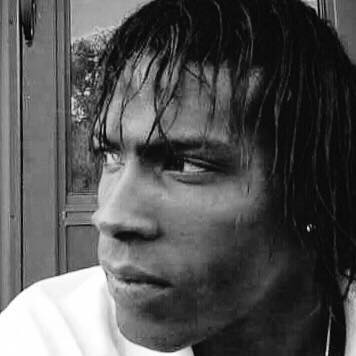 Snyder, TEXAS— May 6, 2019 — The Snyder, Texas, Police Department is asking for the public’s help in solving the 2015 disappearance of a Colorado City man.

David Emerson, Jr., was originally reported as missing on Christmas Eve 2014; however, police have now confirmed Emerson was last seen sometime between midnight and 4:00 a.m., on January 1, 2015, New Year’s Day.

Although David Emerson’s roommates told police he had moved to Lubbock, Texas, there have been no confirmed sightings of him in that area.

At the time of his disappearance, David Emerson, Jr., was 36 years old. He is 5’10”, and weights between 160 and 170 pounds. He was last seen wearing a plain, white t-shirt, black athletic pants, a black bandana, sunglasses, and Nike Air Jordan shoes. Emerson wore a lot of jewelry, including: a silver Fleur de lis necklace, a silver cross necklace, a black rope necklace with a key on it, a yellow rubber bracelet, stud earrings, a watch, and a silver ball tongue ring.

There is a $1,500 reward for information regarding the whereabouts of David Emerson, Jr., Anyone with knowledge of his whereabouts or the circumstances of his disappearance is asked to call Lieutenant Mike Counts at the Snyder Police Department at (325) 573-2611.