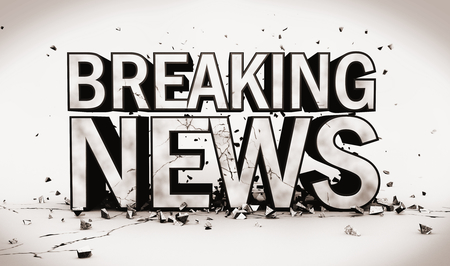 (VNO) — Update: Zia has been located safe. Her family thanks the west Texas community and beyond for sharing her story and flyer. Zia’s mother told Victims News Online that the people who were harboring her could no longer take the heat and dropped her off outside her home in Lubbock, Texas.

As per VNO’s recovery policy, Zia’s last name and photos have been removed to protect her identity.

(VNO) — The family of a west Texas teenager is seeking the public’s help in locating her.

It is believed Zia is in the company of another teen, and may be receiving help from adults in the Lubbock area. She did not have her purse, money, or any other personal possessions other than her cell phone when she left. Her phone has been off for two days, and she has not been active on social media, according to her family.

Zia is 5’4″ tall, weighing approximately 85-95 pounds. She has long, black hair down past her waist and dark brown eyes. Zia has a scar above her right eyebrow, and one on her right cheekbone. Her ears are double-pierced; she also has a navel piercing and is known to wear a nose ring.

Zia is currently wearing a black ankle monitor on her right leg. She is truant from school at Coronado High in Lubbock.

Anyone with information is asked to call the Lubbock Police Department at
(806) 775-2865 or Private Investigator Erica Morse at (tipline redacted). #BringZiaHome