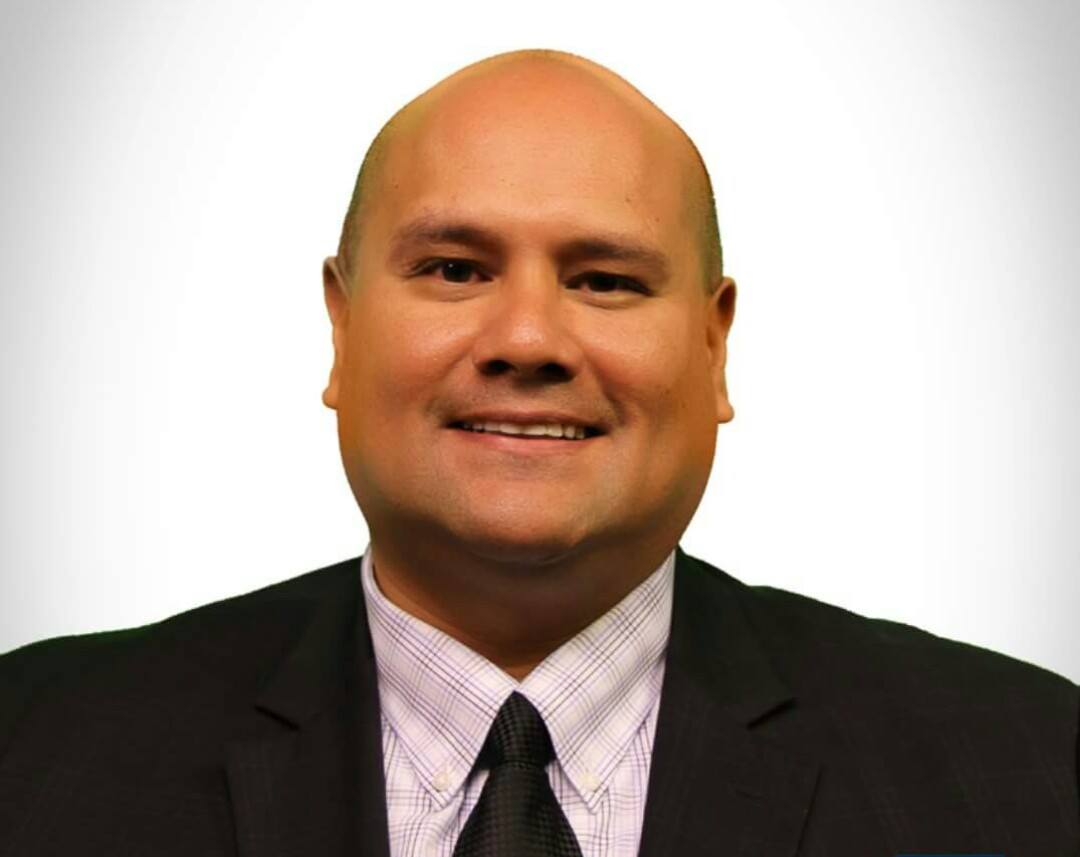 From the expert: How to get TV exposure for your loved one

(VNO) — There are certain times during the year when television stations can offer more in-depth coverage to families of the missing, murdered, exploited & abused. TV ‘sweeps’ are the local ratings windows by which local television stations are measured within a viewing market.

There are four ‘sweeps’ periods in every year: February, May, July and November. Right now, television stations across the country are planning for their February ‘sweeps pieces’, which give reporters the opportunity to follow-up on cases much more in-depth than usual. Whereas normal television reports may last only two or three minutes, ‘sweeps pieces’ can last up to five or six minutes, and may include a series, such as “Parts I and II”. ‘Sweeps’ pieces are generally accompanied by promotional announcements showing parts of the interview with a family, victim, suspect or law enforcement. ‘Promos’ are commercials for the station’s news program(s), which entice viewers to watch that particular broadcast on a special day of the week.

James Doughty is a News Consultant who has run TV newsrooms across Texas for more than 20 years. James gave Victims News Online an inside look as to how someone can get farther with a request for media coverage during ‘sweeps’ periods. “Many television stations have moved to a new system of ratings where they are measured daily”, Doughty told VNO; “however, February, May, July and November often remain the months where most news stations step up marketing efforts. What translates into ‘ratings gold’ for TV stations often equals additional airtime for the families.

Here are some helpful tips from Doughty on how to break through all the other requests reporters receive:

“The word ‘sweeps’ came about because back in the day when the contest period was over, Nielsen researchers would sweep up or pick up diaries from the west coast to the east coast. Today, system’s are in place to get those numbers (ratings) back much more quickly and with more details and information on audience habits. Stations use these results to set advertising rates and newsrooms use them to tout they’re number one or number two in their market. News stations and journalists remain very competive and they want an exclusive story”.

“If you are seeking coverage on a story, I recommend searching out a journalist that you trust”, Doughty continued. “Call the reporter and leave a message with a few details about your issue. Station contact information is on their social media pages and websites. Follow that first phone call up with an email with even more details about your case. Let them know you are willing to talk soon. With that email attach a video clip or photo related to the story. Let the reporter know that – for now – you are only interested in talking to them and not any other station or journalist”.

“Once your news story airs with your chosen journalist, you should feel free to speak with other competing stations who by now may have already reached out to you. In today’s world of social media, someone with a news story can do a great deal of community journalism on their own. A good reporter might see this and contact you. Once your story is out to the general public, it’s a good idea to share the story on your own social media pages. Call and/or thank the reporter or her boss for a job well done. A snail mail ‘thank you’ note still goes a long way in my book. A good journalist will stay in touch with you for years to come as you seek a break in your case”.

“If you find yourself part of a big story or breaking news story, call me or someone like me for direction”, Doughty continued. “In some cases, you may want to hold one press conference or release one recorded statement to all the press. And sometimes (depending on your situation) it’s best to wait before speaking with the press. The big three networks and two major cable news networks keep a close eye on stories in local markets across the country. It’s okay to pitch to correspondents in the big leagues but starting with a strong local news reporter and winning station is best”.

While digital media outlets such as Victims News Online offer families opportunities to tell their stories throughout the year, TV continues to reign supreme in terms of local coverage in any given city or market. Our team encourages families to reach out to their local television stations for coverage, and we offer our research and information to those outlets for usage rights at no-charge.

James Doughty-Munoz has worked in seven Texas television newsrooms since 1998 including KVII Amarillo, KIII Corpus Christi, KTRE Lufkin, KSAN San Angelo, KENS San Antonio, and KWES Midland. He currently serves as morning anchor at KAVU in Victoria, Texas. James is also host of Community Crossroads, a weekly public affairs show that airs on five local networks in Victoria. James is a 1997 graduate of Texas Tech University and author of a memoir, “Some Monument to Last.” The book documents his interview with Walter Cronkite in 2000 in Corpus Christi. James also reveals he is a survivor of childhood sexual abuse and describes the challenges he faces everyday. James has covered several major news stories including Hurricane Katrina in New Orleans and the mass church shooting in Sutherland Springs, Texas on November 5, 2017. You can contact James at 210-663-8622 or at jamesmdoughty45@gmail.com.